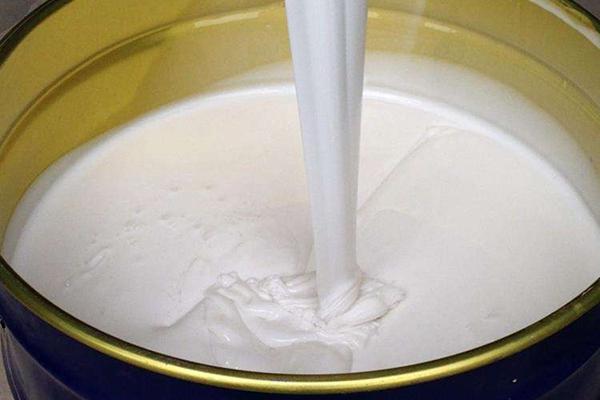 Key Features of Sealants & Coatings based on CFS-MS Polymers

Similar to other sealants and coatings, silane modified polyether polymers can be used with various inorganic fillers, plasticizers and other additives to provide lots of properties depending on the application. Main application areas are as follows.

Construction and architecture: Sealants and coatings based on Co-Formula silane terminated polymers are suitable for various types of seals such as building roof, air-conditioning system, cracks repairing, doors and windows, kitchen, toilet and other facilities;

Transport: Silane-terminated polymer sealants can be directly sprayed and sealed without primer, heating or other curing treatment. Their performance and superiority make them widely used in automobile, high-speed rail and shipbuilding industries.

Assembling: Silane-terminated polymer adhesives and sealants are also used for assembling various products because of their non-bubble formation during curing process, which does not affect the mechanical properties of materials.