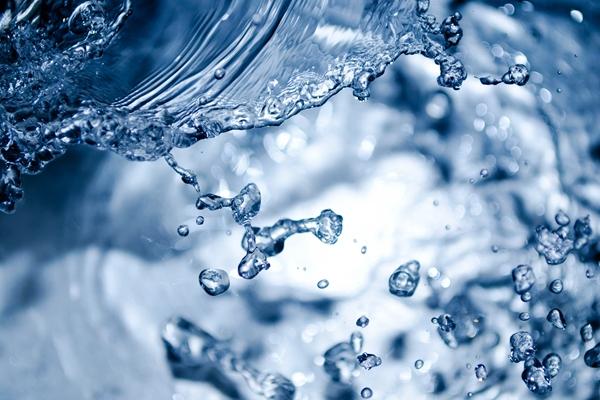 In addition to silicone fluids, Co-Formula offers a series of cyclic siloxanes including D4, D5, D3F and V4. These siloxanes with a cyclic structure are mainly acting as important intermediates and precursors for the preparation of organic silicone products. Co-Formula main cyclic siloxanes are cyclomethicones, that is a group of methyl siloxanes or cyclic polydimethylsiloxane polymers. Such cyclic siloxanes possess low viscosity, high volatility, excellent spreading properties so they are also used in a wide variety of cosmetic products and maintenance products.

Besides silicone fluids and commercial siloxanes for general-purpose applications, Co-Formula has successfully developed a series of specific dual-end type siloxanes. With the efforts of the technical team, several siloxanes dual-terminated with functional groups have been synthesized. Among these dual-end type siloxanes, CFS-267, Tetramethyldisiloxane (abbreviated as TMDSO) is a basic intermediate for the preparation of a wide range of silicone products. It can be used to produce high-performance organosilicon surfactants, liquid silicone rubber, modified silicone oils and organic resin modifiers. CFS-267 can also be used for the preparation of polysiloxanes with functional end groups.

At Co-Formula, you may also find polysiloxanes which are dual end-capped with amino, epoxy, vinyl, methacryloxy and other functional groups. According to different functional group, these polysiloxanes can be used in different application areas. Amino and epoxy dual-end siloxanes are mostly used in textiles, coating and sealants industries. Co-Formula sincerely looks forward to cooperating with international customers to explore the un-known application fields of dual-terminated siloxanes.