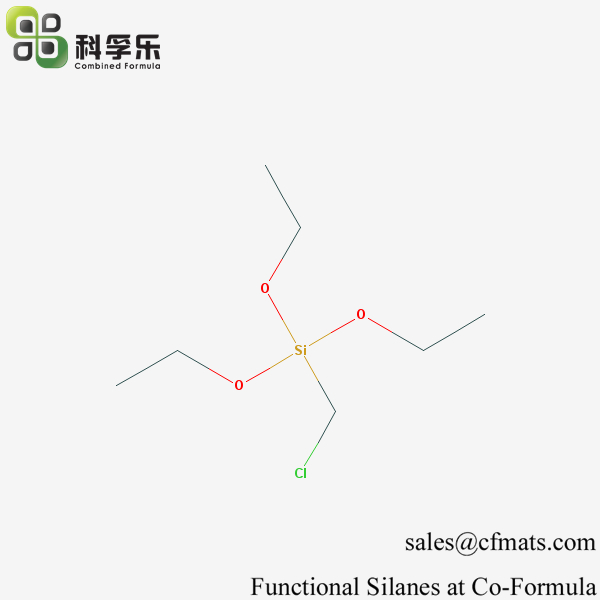 CFS-955 is mainly used as an essential raw material to produce functional silanes. It’s always used to produce several alpha silanes and amino functional silanes.
CFS-955 can be also used as an RTV rubber additive and an intermediate for organic silicone materials.
CFS-955 can act as a coupling agent to improve adhesion between organic polymers and inorganic substrates.
CFS-955 can be also used as a surface modifier for micro-particle surface modification.

Leave a Message Email Us