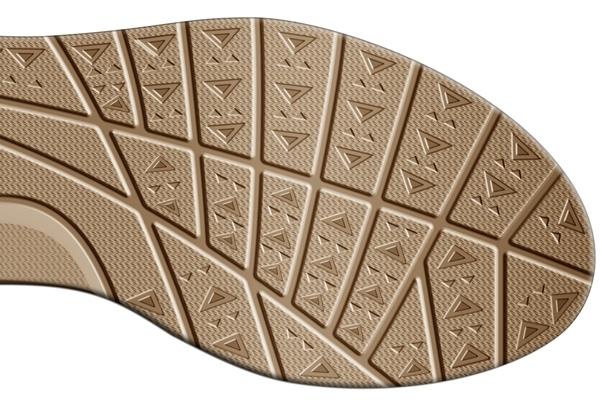 Mercapto silanes are functional organosilanes that typically formulated with a hydrolysable alkoxy group and a reactive mercapto group. With the presence of mercapto group and alkoxy group, mercapto silanes can build a molecular bridge between organic resins and inorganic substrates. They are mainly utilized as adhesion promoters, surface modifiers, coupling agents and crosslinkers in a wide variety of application fields.