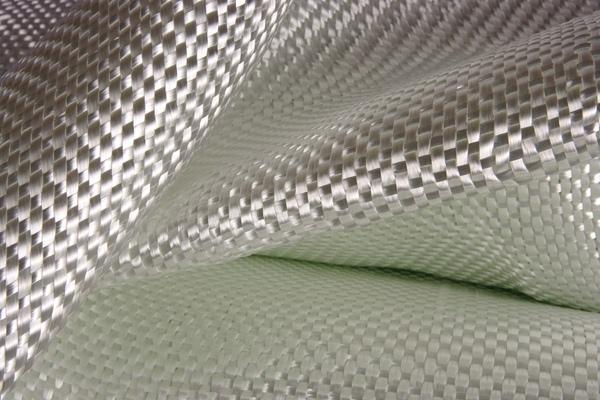 Co-Formula amino silanes are silicone compounds with an amino or diamino functional group and an alkoxy group. Amino functional group is reactive with various synthetic resins and polymers. Alkoxy functionality can form a chemical bond to inorganic substrates tightly and enhance wettability and adhesion. With unique properties, amino silanes have been utilized for the surface treatment of glass fibers and fiber-reinforced plastics since the 1950s.

At Co-Formula, there are around 15 kinds of amino silanes. No more than 5 amino silanes are commercial products under regular production. Among them, CFS-302, 3-aminopropyltriethoxysilane is the mostly used amino silanes in the market. With a hydrolysable ethoxy group, CFS-302 owns key features containing high stability, high functionality and an eco-friendly choice. It is also known as the equivalent of Momentive Silquest A-1100.

Most of amino silanes are completely soluble in a wide range of organic solvents, therefore no haze or dispersed particles will be formed during applications.

In coating and sealants industries, amino silanes can improve dispersion of inorganic pigments and fillers. Superior stability and excellent adhesion can be gained with the utilization of amino silanes for various inorganic substrates such as metals, glass, ceramics. Co-Formula amino functional silanes can be used in both one-component systems and two-component systems.

As coupling agents, Co-Formula amino silanes can also improve the mechanical and electrical properties of mineral-filled resin systems. Dispersibility and filler wettability can be improved with amino silanes applied.