You are in our Global Site 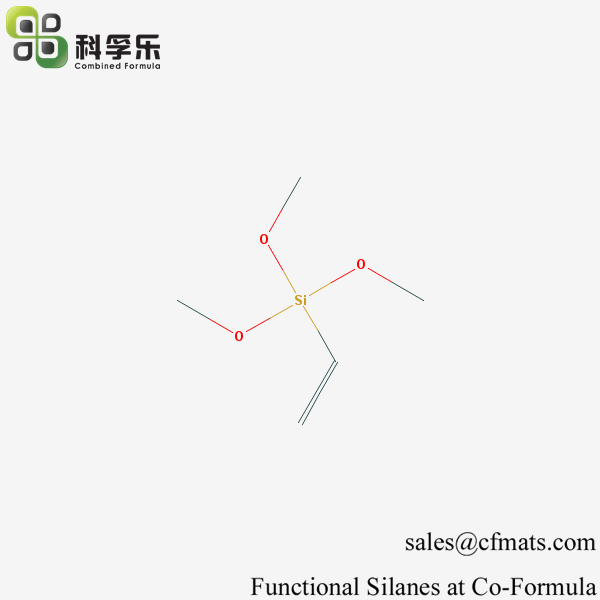 CFS-027, Vinyltrimethoxysilane is a vinyl functional silane with a reactive methoxy group. It is mostly used as a silane crosslinking agent and a silane grafting agent for XLPE cables & pipes manufacturing. CFS-027 can be grafted to various polymers, such as polyethylene and polyesters. With the presence of the methoxy group, CFS-027 can also be used as a water scavenger in coatings and adhesives applications. It is normally used with amino silanes in MS polymer synthesis. CFS-027, Vinyltrimethoxysilane can replace Momentive Silquest A-171 or Dynasylan VTMO as their counterparts.

Get In Touch With Co-formula Experts